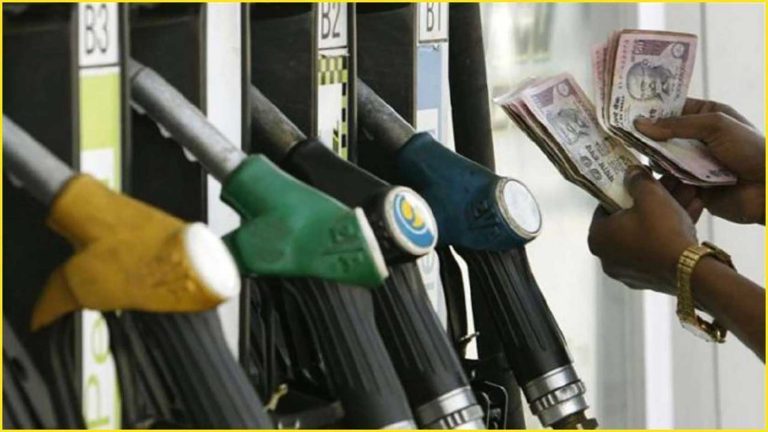 The increasing petrol and diesel prices have been a significant concern for all citizens. But several factors also affect the fuel prices in India.

If we talk about all these according to the GoodReturns.com report, then here is a list of factors that impact petrol and diesel prices.

There are some of the essential factors which affect the prices of fossil fuels in India can be summed up as follows:

Suppose there are any changes in an international crude oil price, which directly influences the price of crude oil in the domestic market. And one of the most critical factors responsible for all the rise in petrol prices in this country India.

Suppose it gets an Increase in any international demand. In that case, the low production rate and any political unrest in the crude oil-producing countries severely affect petrol prices.

If we talk about the economic growth in this country, India and other more developing countries have also led to the increment in the demand for oil and many other essential fuels in India, which are getting used at a high rate.

Many people also own private vehicles, which have gone up in the recent past, contributing to the increase in demand for petrol in India. It has also resulted in a hike in petrol prices in India.

You should know that crude oil is acquired and distributed by the OMCs, Oil Marketing Companies. The price imposed by the OMCs to the dealers is paramount, which will help you decide all the factors of the price of fossil fuels. You may know that all this price is also based on several factors, including the freight charges, the refining cost, etc.

The central Government levies the excise duty on petrol and diesel. And it really should be kept in mind that the central excise duty is a predefined amount of money and not a percentage and all. Therefore, the duty does not matter when it fluctuates with the price of the fuels. Over the past few years, the Government of India has already increased the excise duty manifold. The current duty charged on petrol is ₹ 32.98 per liter, and that for diesel is ₹ 31.83 per liter. This price is constant irrespective of the rise or fall in the price of crude oil.

The respective state governments impose this tax. The VAT, which stands for Value Added Tax or sales tax, is already calculated even right after considering a few other factors, such as the excise duty charged by the center, the commission of the dealers, and many others.

The Government of India also imposes a tax on both petrol and diesel. But there are also many specific policies that the center may change other than the structure of taxes. The change in this tax structure is usually on the marginal returns from fossil fuels and the recovery of losses. And the prices of both fuels and diesel also change based on these taxes.

The crude oil imported to India is mainly sent to the refineries for processing methods. But somehow if the number of refineries is a little lower, the overall quantity of petrol or diesel available for sale will also be lower. And all this also means that the supply will be lower, which will give the results with a higher price of fuel or diesel.